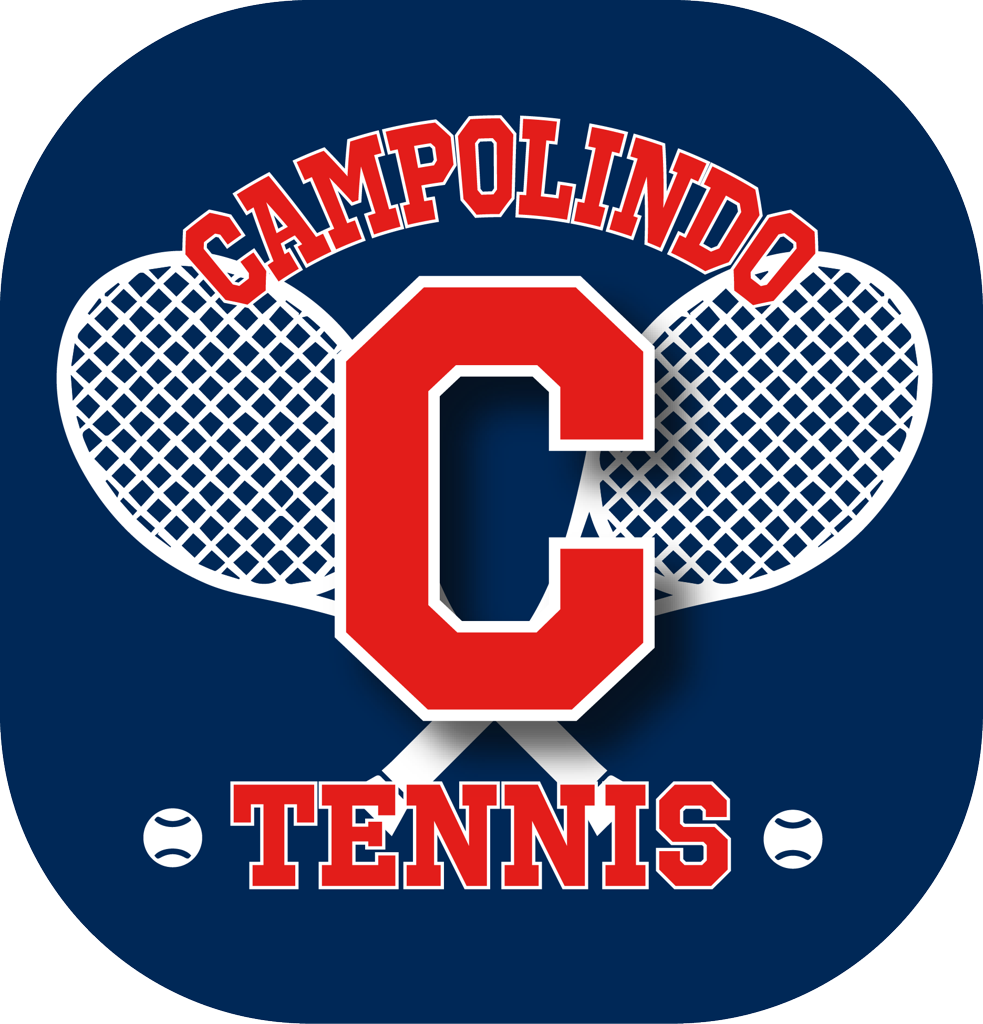 Please show your support for Campolindo's Girls Tennis Program by making a donation and/or purchasing decals and spirit wear at Campolindo Web Store . Thank you for your generosity - we couldn't do it without you! 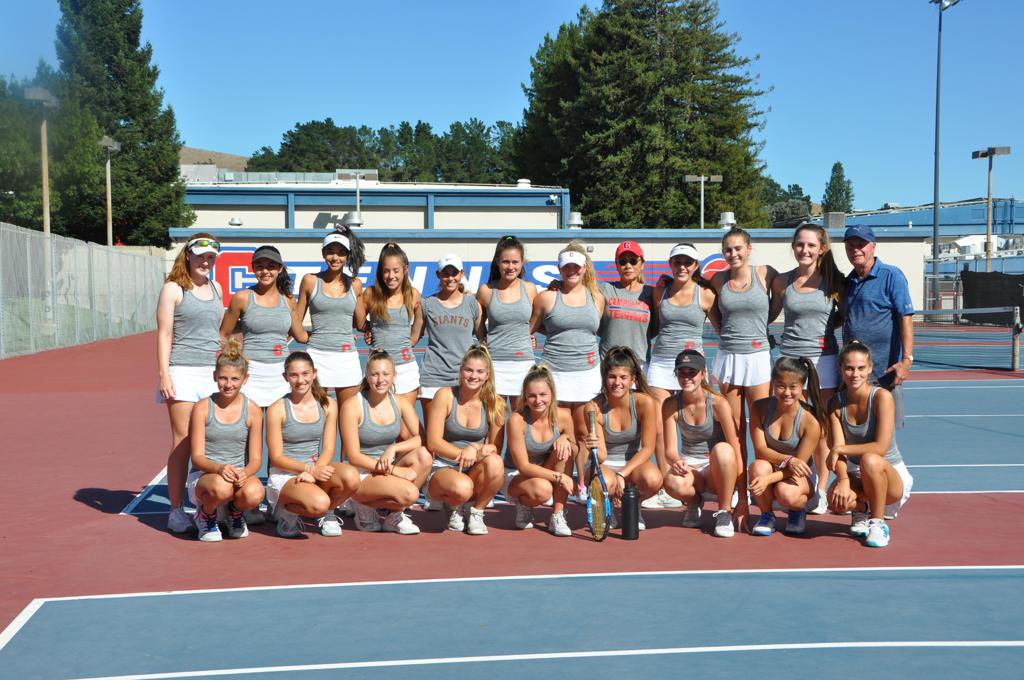 Campolindo Girls Tennis has a long-standing tradition of competitive tennis combined with a culture of a supportive community. The 2019 season was full of accomplishment, fun, and lasting memories for the Campolindo Team.

Led by head coaches Steve Robinson and Sunun Faulkner, the team’s league record was 7-3, finishing second place in DAL and advancing to the first round of NCS.

The team will graduate seven seniors this year

These girls have been positive contributors to the overall culture of the team and we wish them well in their next endeavors.

The Campo players were recognized by the league with the following honors: