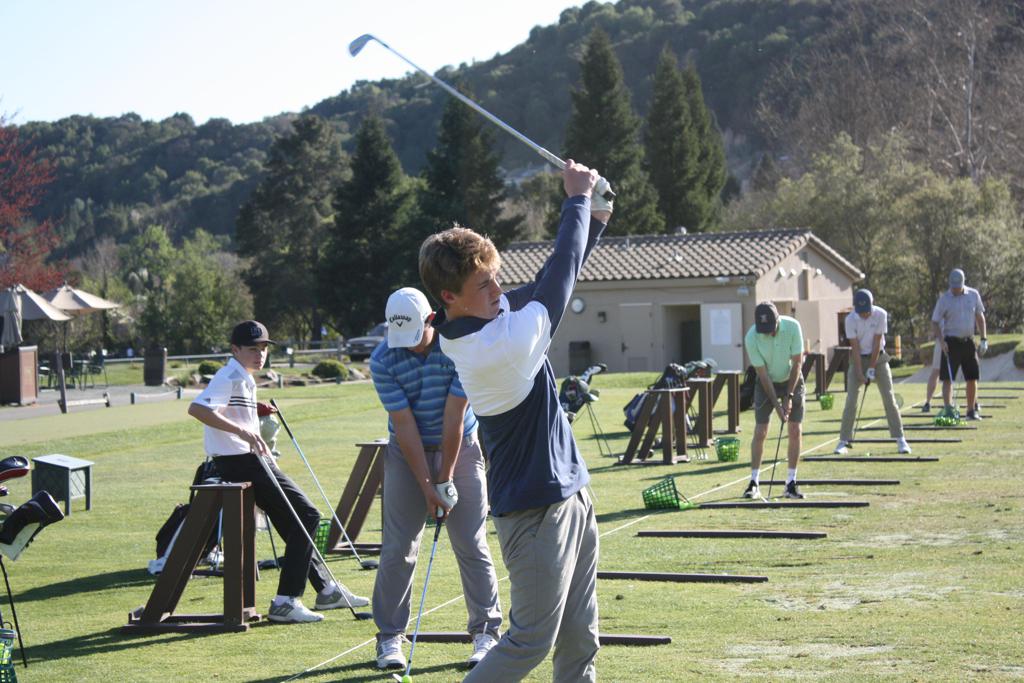 The Campolindo Boys Golf team plays in the Diablo Athletic League in the Foothill Division.  Currently, the Foothill Division consists of Acalanes, Los Lomas, Miramonte, Northgate and Campolindo.  Our season usually runs from the second week of February to mid May.  Golf at Campolindo is a varsity sport and typically, a number of our players have a fair amount of experience with competing in junior golf events.  Suffice it to say that we are a varsity sport not a "learn to play golf" type of program.   For more information,  please contact the head coach, Gary O'Neill, theoman82@gmail.com. 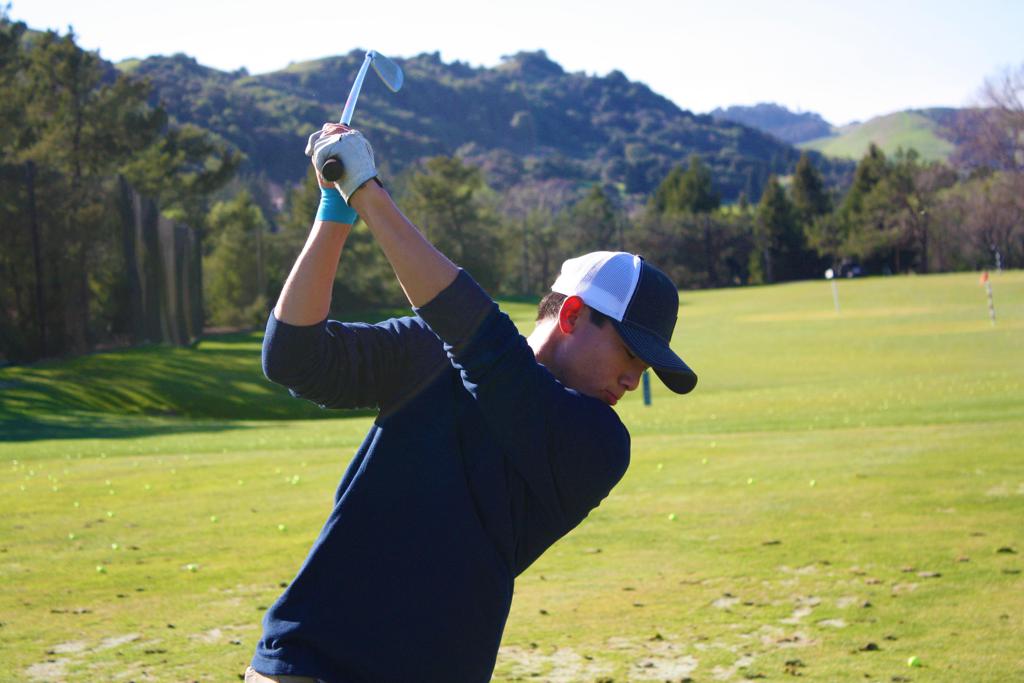 The Boys 2022 Golf Season will get underway with an information meeting and sign ups in late January at Campolindo High School.  The date, place and time will be announced in the school bulletin.  Tryouts will commence on Monday, February 7 at Moraga Country Club.