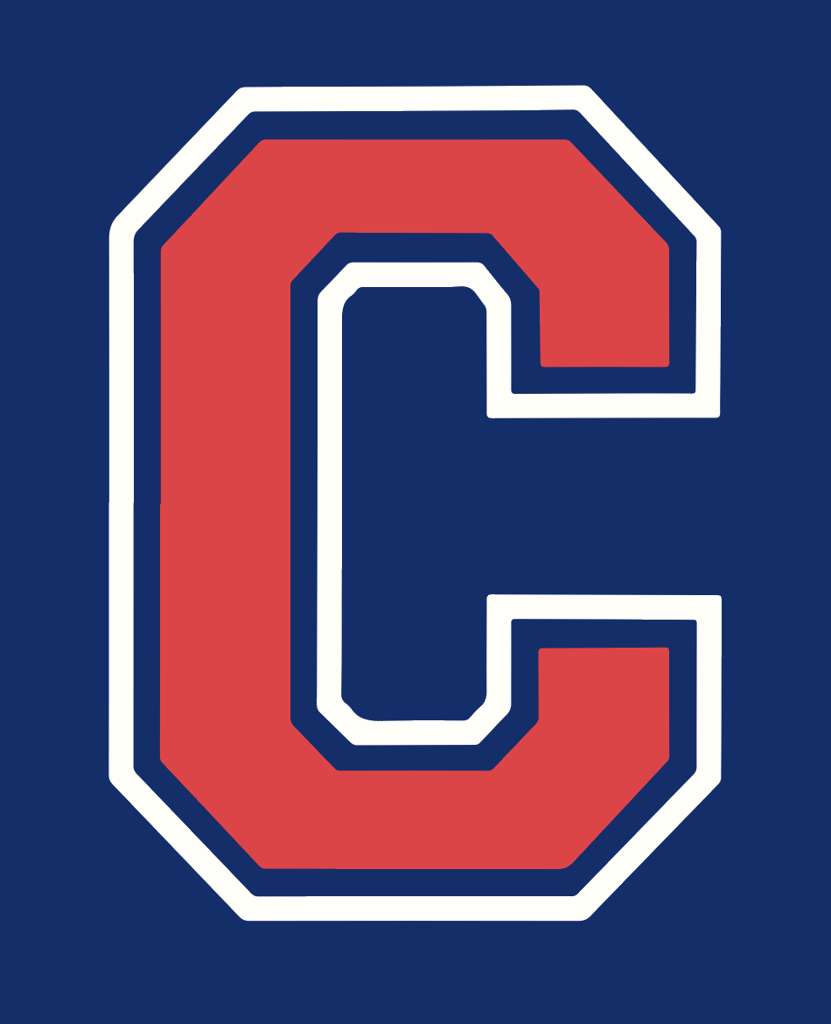 The Feb. 10th Campolindo Athletic Boosters Crab Feed fundraiser event is sold out.  We're excited to see you there!!!

Student athletes in Athletic PE must complete the following steps:

broadcast Site License will not cover NCS playoff games, so these

games will not be free to Campo viewers.

To view NCS playoff games, you can buy an NFHS subscription

can cancel at any time. With this subscription, you're able to view

not only Campo games - but any games covered by the NFHS 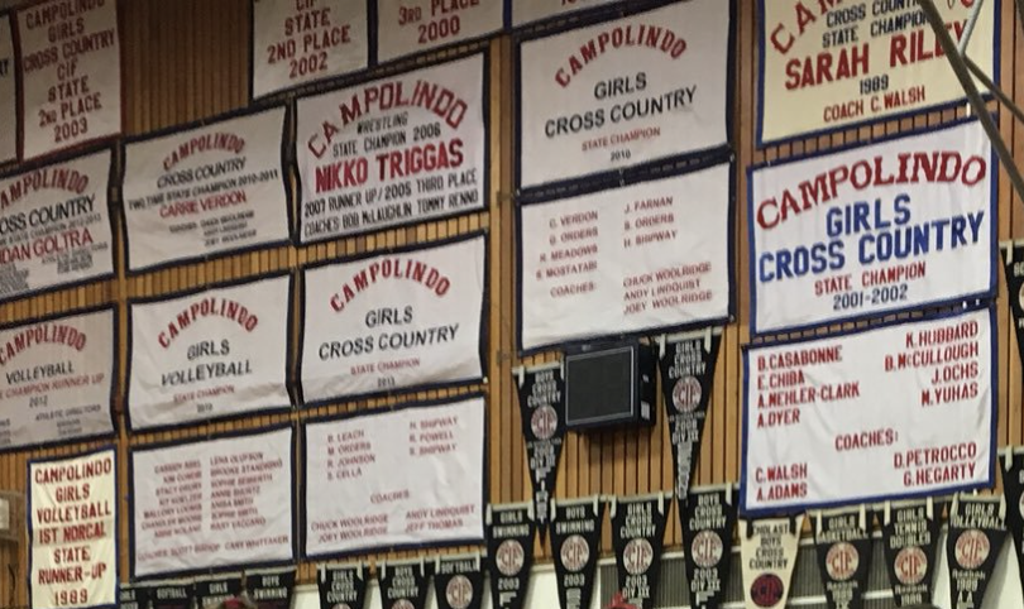 > LINK TO THE CLAW

If you are looking for common forms, Athletic Registration information or general information for parents and coaches, click here or click on the Parents/Coaches Resources Tab above.

Your generous support of athletics at Campolindo High School is a critical part of the success the Campo Athletic Program and its student athletes have.

One way to provide support is to become a member of the Campo Athletic Boosters.There are different Membership Levels and different benefits associated with each level, including:

HOME OF THE COUGARS!

Welcome to Campolindo Athletics! Our program enjoys high levels of success because of the support from our community, our experienced coaches, and, most of all, our talented athletes. Our teams have won a number of league and section championships - and our Championship banners hang proudly in our gym.

A Commitment to Racial Equity and Social Justice

Please click here or on the link below to see a communication from Campolindo's Athletic Director Ray Meadows about our collective responsibility to address racial equity and social justice:

A Commitment to Do More for Racial Equity and Social Justice

All students participating in Campo athletics are required to sign and return the AUHSD Code of Conduct. Thanks in advance for supporting and encouraging sportsmanship, leadership and inclusion in all of our athletes, coaches and Campo athletic community.

If your child is interested in playing sports at Campolindo High School, they must complete the Sports Registration process. For information on the process, click here or on the Registration Tab above.

Cal Hi Sports has named Campo D3 State School of the Year this year - the sixth time Campo has been recognized over the past 11 years!!  Here is the Cal Hi write up:

The beat goes on for the Cougars. Like Buchanan overall, like De La Salle for boys sports, they are a perennial contender for D3 and they will be able to add another year to the banner they have up in their gym.

Usually, it takes a CIF state title to get one of these honors and the Cougars checked that box by winning the CIF D3 crown in girls cross country. They won with 109 points over second-place Del Oro of Loomis. Junior Ellie Buckley (5th place) and sophomore Shea Volkmer (13th place) were the top two individuals. The boys runners at Campolindo also nearly made it a sweep, but they finished second in team scoring to West of Torrance. Their leading runner by senior Rhys Pullen (10-place).

From an overall standpoint, Campo’s best teams were in boys basketball, girls swimming and boys volleyball. With four-year starter and St. Mary’s College-bound Aidan Mahaney leading the way, the basketball team won the CIF North Coast Section Open Division title, and was No. 5 in the final state rankings. The Cougars (28-2) were the top seed in the NorCal Open Division, but lost in the final to Modesto Christian. In girls swimming, 100 backstroke league record holder Adriana Smith led Campo to a tie for fifth (with St. Francis of Mountain View) in overall team standings at the CIF state finals. The boys volleyball team (31-10), meanwhile, defeated De La Salle to win the NCS D1 title, won its first D1 regional game and then lost to Mountain View in the regional semifinals.

In addition to all that, veteran head coach Kevin Macy’s football team won the NCS D2 title and finished 10-4 after a loss to McClymonds of Oakland in the NorCal D3-A final. Plus, there was a D1 NorCal semifinal showing in boys water polo and an NCS Open Division finals loss to Miramonte in girls water polo.

COMING SOON The Campo Athletic Boosters is sponsoring a female strength and conditioning 'pilot' starting in January to be held in Campo's Weight Room one or two days a week for two months. Details are being finalized so look for more information coming soon - but whether your student formally plays a Campo sport or not, she is welcome to participate in this strength and conditioning pilot program.

The Campo Athletic Boosters is once again offering free NFHS Live-stream broadcasts for any Campo non-playoff home game being played at the Main Field, Main Gym, Pool and soon, from the Softball field. Friends and family who can't attend the games in person - can still view them for free from the comfort of their own home or wherever they have an internet connection. All home games in these venues will be also available 'on-demand' after the game concludes.

To watch these events live or to access game videos on-demand:

Once you've set up your free NFHS account, login and search for Campolindo High School. Then select the event you want to watch and start watching.

If you want to be notified when Campo events are happening, click the 'Follow' button when you search for Campolindo High School.

If you have any questions, contact Campo Athletic Boosters at president@campoathleticboosters.com.

To show support to your favorite Campo athletic team - by making a donation and/or purchasing decals or spirit wear. Click on this link to  visit Campolindo's Web Store.

A BIG thank you for the generous contributions of our 2022-23 Platinum and Gold Campo Athletic Boosters Members!!!  We appreciate your support!